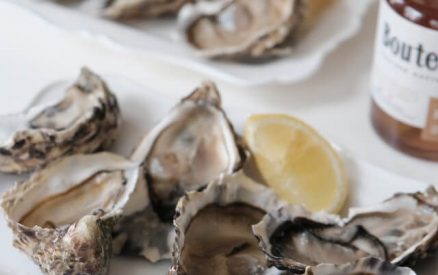 Did you know that the New York area used to be a major source of the worldwide trade in oysters?

Even the estuaries around New York City itself supplied oyster eaters with their preferred food. And more than a few buildings in Manhattan were actually constructed with mortar made of crushed oyster shells.

Southern Fairfield County, stretched along the northern coast of the Long Island Sound, was no different.

Unlike New York City’s oyster trade, however, which was decimated by pollution and dredging for the shipping trade, our oyster trade lives-on.

One of the CT fall festivals devoted to celebrating the under-sung virtues of oysters and oystermen (fishers of oysters) is the Norwalk Oyster Festival.

The Festival is always held mid-September. It begins at 6 pm on Friday until 11 pm, and continuing throughout the weekend until 8 pm on Sunday night. This year, the 2022 Norwalk Oyster Festival happens the weekend of September 10, 2022.

Besides the Paul Bunyan lumberjack show, oyster slurping contest, and the Arts and Crafts Pavilion, this year will feature many new shows, including Nerveless Nocks Thrill Show, a motorcycle daredevil group, and a circus tent from Center Ring Productions for the kids. You can get the full line-up at the Festival here. 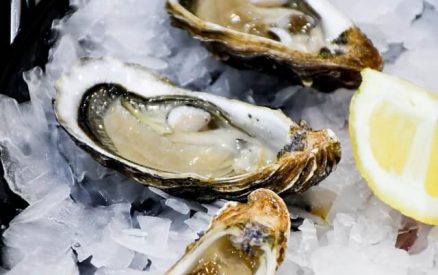 The biggest news is always who they get to come play. The line-up is always fairly eclectic, but you can get a great performer out there at times, some from a while back and others from a more recent decade. You can get a preview of who will be playing here. Anyway, the point is that the musical appearances will be a blast, as will the rest of the Norwalk Oyster Festival.

The Norwalk Oyster Festival raises money for the Norwalk Seaport Association. The Seaport isn all-volunteer organization devoted to maintaining and preserving the Norwalk Harbor Islands as well as providing ferry service and tours of the island lighthouse.

If slurping oysters isn’t your thing, visiting the islands is a nice way to spend a summer (well, autumn, now) afternoon.

In fact, visiting the Sheffield Island Lighthouse and enjoying a Thursday clambake (also managed by the Seaport), is one of the most unique things to do in Connecticut.

But there are plenty of other fun and unique things to do in Norwalk, CT, after you’re done shucking oysters.

All of us at Stanton House Inn hope to see you there!