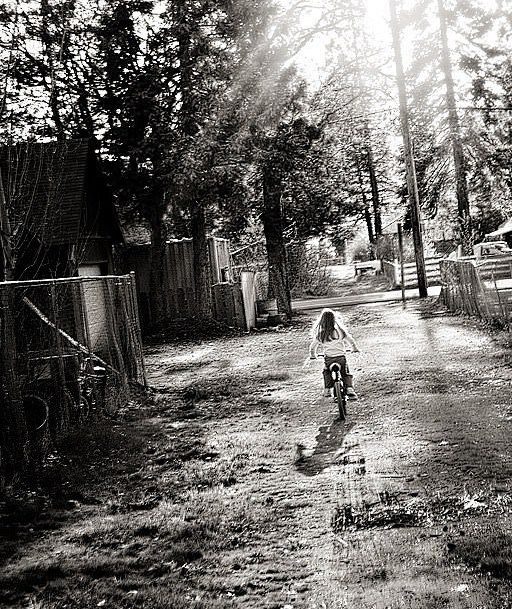 One of my favorite activities when I was living in Malawi was riding my bicycle. Since cars were few, it was literally the only opportunity to feel the wind in your hair (hidden under your helmet, of course) as you raced down a hill. Granted, this did lead once or twice to a badly scraped elbow (though no head injuries, thanks to that bicycle helmet I never took off when I was on a bike, ever), but that was the price you paid for a faster-paced life. Now that it’s warmer, you too can feel the joy of flying down a hill. Except you actually have to wear a helmet here. To best get a sense of Gold Coast of Connecticut, how about a biking trip?

A Leisurely Tour of Gold Coast in Connecticut

This was an idea taken from the Connecticut Bed and Breakfast Association (of which we’re members) that I thought was pretty neat. I took their map (which you can find here) and tweaked it a little to take advantage of the more bikeable areas of Gold Coast in Connecticut.

The best part of this biking trail is the users don’t even need a car, provided they’re coming from New York City or thereabouts. Visitors can take the train from Grand Central Terminal to the Greenwich Train Station–about 45 minutes to an hour–and visit Greenwich Avenue stores or enjoy a few of the great restaurants in Greenwich CT‘s downtown before coming to stay with us at the Stanton House Inn for the evening (or four, we won’t judge). It’s a rather steep incline from the station to us, however (though only a mile and a half away), so make sure your calf muscles are properly trained–or make sure you’re ready to walk your bike for a while.

At the top of the Avenue is Greenwich Bicycles, which offers everything you need for your bike trip along Gold Coast of Connecticut, as well as bicycle rentals.

What You’ll Experience on Your Trip

This bike trail follows the Connecticut shoreline through many of the top Fairfield County destinations.

After staying with us, we’ve created a map on Google that you can follow up the coast on a relatively flat (for New England) trail that travels along back roads, bike trails, and park pathways of the area. You’ll get a chance to pass-through or stop and visit downtown Stamford and Historic South Norwalk, as well as beautiful Greenwich, Darien, Westport, Southport, and Fairfield.

For the roughly three-hour bike ride hugging the coast, you’ll have ample opportunities for side trips to Binney Park in Old Greenwich, Cove Harbor in Stamford, the Maritime Aquarium and Lockwood-Mathews Mansion in Norwalk, and beaches near Greenwich CT like Sherwood Island State Park in Westport before your arrival at the Inn at Fairfield Beach, another bed and breakfast located on the water in lovely Fairfield, Connecticut.

Those looking to extend their visit to Connecticut could continue to bike-friendly New Haven, which is also on the same train line to New York City.

Sound good? There’s no better time than May and June to bike through the Gold Coast in Connecticut. Although the leaf peeping in CT in September and October would make ideal times, as well.

This bike trip would be a perfect pick as far as things to do on your birthday in CT. Provided you’re a fan of biking, at least.

And for many more suggestions of things to do in Greenwich CT or more biking trips like a trip along some of the best Westchester bike trails, be sure to download our free Greenwich Visitor’s Guide!

Whatever you do, get out there and enjoy the warm weather!