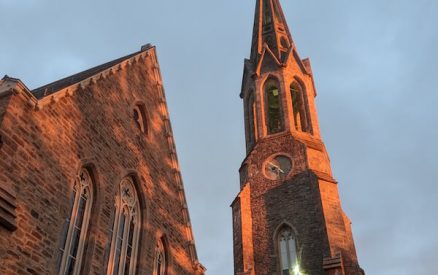 There are lots of historic and beautiful churches in Greenwich. The most convenient to Stanton House Inn is Second Congregational Church. We are going to reveal everything that you need to know about this place of worship and why it is an important part of Greenwich, CT.

That way, you can explore another way to integrate into the local Greenwich community while you’re here.

See everything to visit here, like Second Congregational Church, when you download a copy of the Greenwich map!

What is a Congregational Church?

Congregationalism was a Christian movement that occurred in England between the late 16th and 17th century. Its beliefs center on each congregation’s responsibility and right to determine its own affairs.  Fiercely independent, Congregationalists didn’t believe in submitting decisions to any higher human authority. As such, there are no presbyteries or bishops. All Congregationalist churches are autonomous and independent of each other.

Congregationalism first arrived in America with the Puritan settlers of New England. It’s also here where it achieved its biggest strength in numbers and influence. 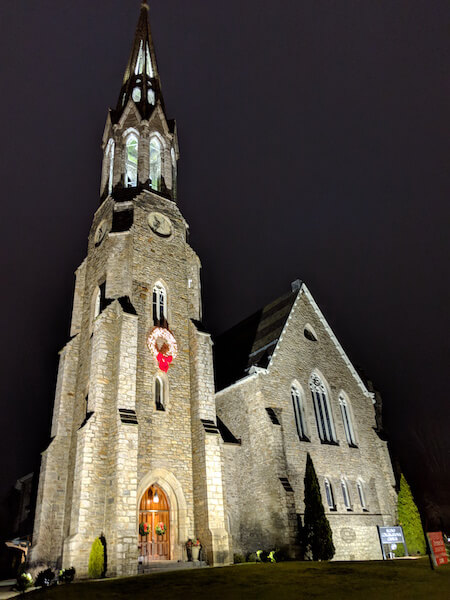 This was the case with Second Congregational Church in Downtown Greenwich. When the community first ordained the church, the town placed it at the most important corner in town. Where Maple Avenue and the Post Road met used to be the location of the town meeting hall as well as the church. As town government moved to Greenwich Avenue and downtown, the church remained on its promontory.

More on that later.

Until 1818, in fact, Congregationalism was the state church of Connecticut.

New England settlers later spread west, taking their beliefs and practices with them. Settlers established communities based on Congregational principles as far as the Bay Area. Such a huge chunk of America settled by former New Englanders played a huge role in determining the nation’s character.

History books teach that the Puritans of early New England were dogmatic in their interpretations.

But Congregationalism’s more recent history has been much more open and affirming.

Congregationalists have worked for religious and civil liberty through much of American history. They have strong convictions when it comes to the priesthood of all believers and the sovereignty of God. This is how their focus on freedom of conscience arose. It’s also the source for the emphasis on a congregation, or religious community, having particular rights.

It is this approach that has resulted in a lot of the churches adopting social liberalism and theological liberalism. Congregationalists were heavily involved in social movements including:

They also often take part in the ecumenical movement. Modern American Congregationalists have often been ready to unite with different churches. And if not unite, then at least focus on areas other churches also value, especially social justice.

Having sailed through American history and Congregationalism’s part in it, back to Greenwich.

The Church’s Location in Town 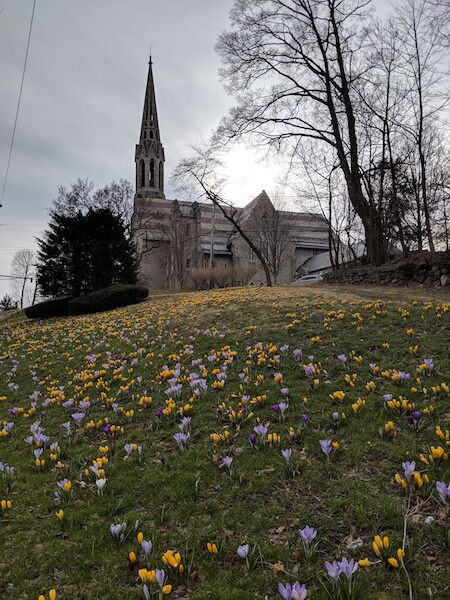 Second Congregational Church sits on one of the highest points in town, 183 feet above sea level. In fact, until the Trump tower went up in Stamford, it was the tallest building close to the coast from New Rochelle to New Haven.

Trees and buildings shroud the view from the foot of the church in the modern era. But 200 years ago, this provided a fantastic view of the Sound and surrounding areas. So fantastic in fact that George Washington himself commented on it as he passed-by on his tour of the country.

The town of Greenwich deemed this brief comment so important that they slapped a plaque on Second Congregational Church. The next time you’re downtown, walk by and look for it.

It’s got George Washington’s head on it. 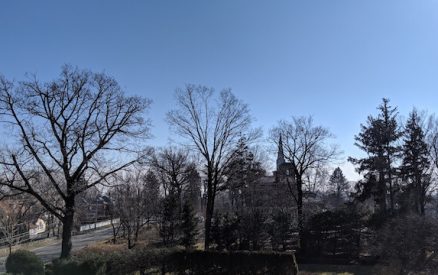 Just up the street from the church, Stanton House Inn has had more than a few historical ties to Second Congregational Church.

The land on which our house sits was originally farmland owned by the minister of Second Congregational Church. Many families that have lived in the Seaman-Brush House, as the building is officially called, attended the church.

We still have the stained-glass windows my grandfather contributed to the church the last time they updated them.

We love the mantra that this church follows, it ties-in perfectly with our core purpose of connection. The church mantra follows the three C’s:

No matter what walk of life you come from, this is something that everyone can appreciate. The church invites every spiritual seeker to join them on their journey to get closer to God. This is a church  known to make people feel welcome, even if you are not from the area and never visited the church before.

Visit the website of the Second Congregational Church of Greenwich, CT, to check out their full event calendar. From there, you can see everything that they have going on, whether it is on a weekly or monthly basis. There are many different worship services throughout the month. You will also see that there are a lot of other activities going on, including opportunities for locals:

To say that this is an active church would be an understatement. There is always something fun, exciting, and spiritual for you to engage. 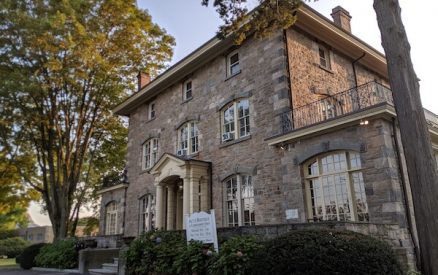 The Act II Boutique was a consignment store at the Mead House on church property. The women’s club of the church ran it to assist in covering church costs.

The Act II Boutique was fantastic, you never knew what you’d find there.

But there’s a reason I’m referring to it in the past tense.

There are plans in motion to add a coffee shop to the space. Fingers crossed it’ll be in conjunction with the Act II Boutique!

Second Congregational Church also offers a Saturday night evensong each week. It’s a more modern form of worship, with plenty of music to go along with it.

Head to a Service, or Just Check-out Second Congregational Church 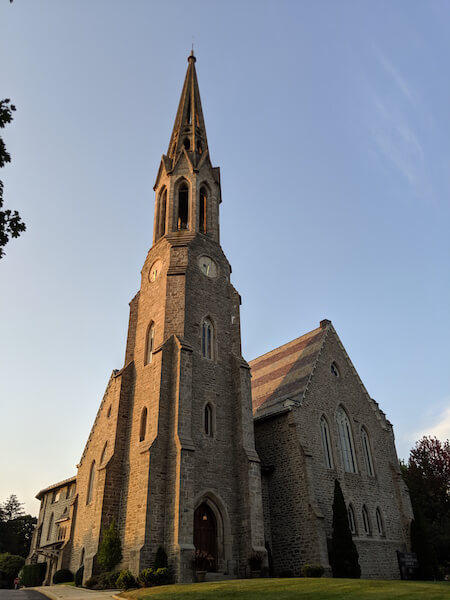 The church has a long and rich history, which makes it such an important part of Greenwich. It has been part of the community since 1705. It is known as a church that provides a warm welcome from the moment you walk through the door.

Check out the church’s Facebook group if you would like a better idea of what to expect.

Their Impressum should give you a good idea of what the church believes in and what it deems as important:

Be not conformed but be transformed

Whether a guest or a keen spiritual follower looking for a new place of worship, you are sure to feel welcome here.

Some other fantastic and historic churches to explore include:

And a few other nearby historic areas to visit in town include:

Just putting that out there.