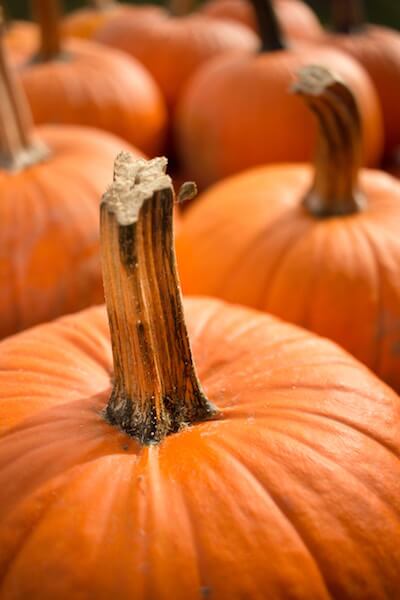 And there’s a common misconception that November is the start of the snowy months in the area.

While that may be true for much of New England, Connecticut is way more temperate.

And the Connecticut shoreline especially so.

November in Connecticut is the season of flannels, jeans, and bonfires to help keep-off the slight chill in the air.

And that definitely beats parkas and anoraks.

There’s plenty to love about Connecticut in November. After all, it’s still the best season here: fall in CT is splendid at any point of the 90-day period.

Here’s our list of favorite things to do in Connecticut in November for your upcoming weekend getaways!

Of the fall weather months, November often gets short shift.

Yes, it’s not as idyllic as October, and definitely not as summer-like as in September.

But it’s still pleasantly crisp. And not as cold as in December and the rest of the winter in Connecticut, so still ideal for fall fun.

Shoreline Connecticut temperatures in November are much warmer than inland, though. And even warmer than northern New England.

October is normally the month to start dressing in layers, like a good New Englander. And November is when you remember why that’s a useful skill to have here.

Does it snow in November in Connecticut?

I remember a snowy Halloween when I was growing-up. That said, snow in November is rare along the Connecticut coast.

On top of that, it’s usually a light dusting, rather than a heavy load of snow.

So most weekends in November are perfect for a day trip to any of the cute towns in Connecticut. 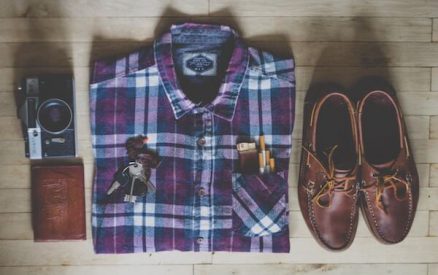 November’s the opposite of March in that regard.

The secret is to wear lots of thin layers that you can add or remove easily. One heavy jacket may be a great idea for walking outside in late November. But then you’ll be sweating when you go inside anywhere.

The clothing you can comfortably wear in fall, especially November, makes Southerners jealous:

But the weather in November, and fall in general, is usually pretty wet. Don’t forget to pack an umbrella or raincoat.

3) The Peace and Quiet

October and September are often packed with visitors to New England. Wherever you go, other people experiencing the same sights as you will be surrounding you.

But November is when it starts to slow-down.

Major tourist destinations in Connecticut are slower. Tourism slows down from:

Another benefit is that Greenwich beaches are open again to non-residents! Starting November 1st until early spring, you don’t need a pass to explore Greenwich Point Park. It’s always high on our list of top things to do in Greenwich, CT, in the winter.

Some other fantastic beaches to visit in the off-season include many top Connecticut state parks:

Rates do start to drop in November. You’ll often find hotel and inn rates can be up to 15-20% lower than busier months for visitors to Connecticut.

And in some cases the rates drop even more, depending on the location. 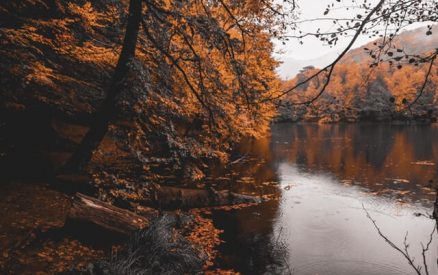 typically doesn’t hit peak along the shoreline until the end of October to the first week of November.

So you’re not too late if you forgot to plan a fall foliage road trip in October!

But even after the leaves have turned and fallen, there’s a practical added benefit to being here afterwards.

With the leaves off the trees, the views improve. You can see sights that are normally obscured by leaves on trees much more easily through the bare trees.

Not necessarily Instagram-worthy, but still pretty.

For example, there are way more opportunities from the ridge on which the Post Road runs in Greenwich to see all the way to Long Island Sound.

5) Thanksgiving & the Start of the Holiday Season

It sometimes feels as though you’re putting holiday decorations up shortly after Halloween ones come down.

Thanksgiving in Connecticut is fantastic to celebrate in its own right. But an added benefit in November is that many holiday fairs and festivals start in November.

Head to a few and get in the holiday spirit before they get inundated with holiday seekers in December.

Don’t forget about Stamford’s Thanksgiving Day parade, for example. It’s not as big as New York City’s, but it also doesn’t have the crazy crowds.

And many Halloween attractions keep running for a week or two into November. Plus, not as many other people will be there, either.

And you can also get a head-start on many things to do in Connecticut in December that start in November.

Fall activities and more things to do in CT in November

We already mentioned leaf peeping still being a thing down by us in early November. But even more of the other fall activities are still doable later in the fall.

And you can even take advantage of the colder days to start enjoying the top winter activities in CT, too!

Apple picking and pumpkin picking in November would likely disappoint. The fields and orchards are likely over-picked by then. But the corn mazes are still standing, and hayrides and haunted houses are often less crowded and thus more fun.

Most of these activities remain family friendly, just be sure to dress in layers.

Fall is football tailgating season for sports fans. And UConn and Yale both have football games throughout the fall. Yale’s season ends with the Yale/Harvard football game at the end of November.

As with a lot of other options on this list, Connecticut’s wineries and vineyards empty-out after October.

But the slower months are still great times to enjoy a tasting or two on CT wine trail wineries. It’s a more relaxed time to witness one of the fastest-growing wine-growing areas in the United States.

You can often hike through entire Connecticut state parks in November and not pass another hiker. The crunch of the recently-fallen leaves and the crisp autumn air in your lungs adds to the experience.

Be sure to visit a nature center or two:

Or skip the potential mud and visit top indoor activities across Connecticut.

Art museums and galleries across the state are open for visitors throughout the year, though the crowds die-down by November:

For something a little less high-brow, checkout the scavenger hunts and bingo games at the PEZ Visitor Center, in Orange, Connecticut. One could easily argue that PEZ dispensers are an art-form in and of themselves. 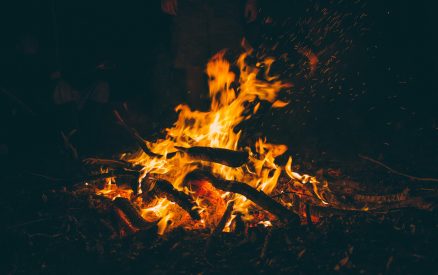 Bonfires are fun in the summer, but you actually have a good reason to cuddle by a fire starting in November.

We’re looking forward to the fires on our patio, or you could enjoy some privacy with one of our guest rooms with fireplaces.

One of the best parts of November in Connecticut is the relative calm. The crowds have departed for the year, so you often feel like you have the place to yourself.

That also means not as many events and festivals to show-off. After some serious time spent researching, this is what this writer found:

Fall festivals and events happening in November include:

Do you see why we love exploring the many things to do in CT in November?

November in Connecticut is perfect in its own right.

Well, perfect may not be the right word.

But it has its own benefits to balance-out some of the drawbacks people associate with the month. Which means that as far as months go, it is enough as it is.

And don’t let anyone else say otherwise.

Come see for yourself!